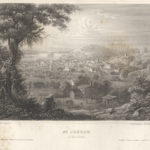 They were pioneers who pushed through boundaries, helped found organizations and forge new paths. 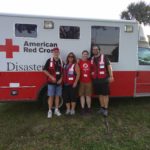 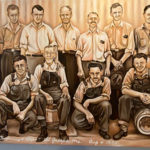 M. K. Goetz stopped in St. Joseph and stayed, recognizing opportunity in the bustling outpost on the Missouri River. He started M.K. Goetz Brewery in 1859 from a wood frame building near Black Snake Creek 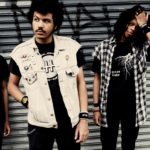 You don't get on billboards in New York City, praised by publications like Rolling Stone and Entertainment Weekly and perform alongside rock legends without breaking some rules. 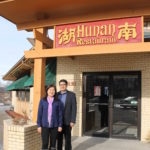 The founder of Hunan Restaurant, St. Joseph’s flagship Chinese restaurant, said she wasn’t scared to start her own business 36 years ago. 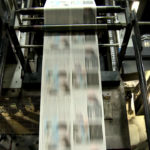 The Family of the News-Press & Gazette Company

St. Joseph’s media ventures have served as the world’s window into the exciting adventure, politics, risk-taking and expansion of the western edge of America’s Midwest for nearly 175 years. Objectivity and what we now consider quality journalism, however, were not always as prevalent on the St. Joseph scene as they have been in the last 70 years. 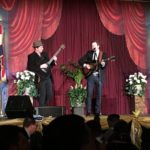 Are You in Love?

“Are You In Love?” is an original love song about, and for, St. Joseph’s residents written by Simon Fink. 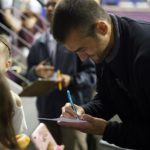 Ryan Bradley is an American figure skater that is known for his humor, love of learning, and ability to fly - over the ice. 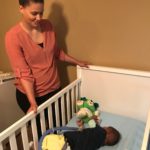 Alexandria Courtney's story is one of resiliency, the blessings of modern health care and the kindness of friends. 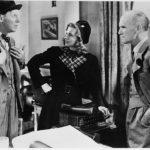 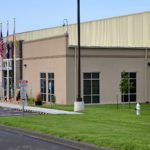 While the company is always looking to the future, it is also anchored in the past. An anchor from 1954 remains on part of the BI campus. 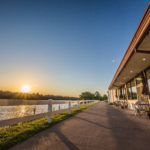 Games of chance and dining establishments have been a part of St. Joseph, Missouri’s uncommon character since the earliest settlers gathered to let off some steam and gamble on optimistic odds. 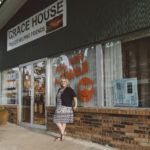 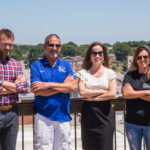 Not only does the SBTDC help hundreds of small business owners capitalize on their dreams, it is a great example of how government agencies, higher education, and nonprofit organizations can work together for the greater good. 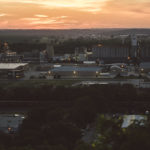 There’s a lot to love about St. Joseph’s Southside. This tight-knit community is on pace for a major comeback. 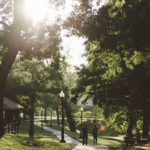 In addition to its paved walking paths, the Parkway features miles of rugged biking and hiking trails and serves as a red carpet to some of St. Joseph’s most interesting places. 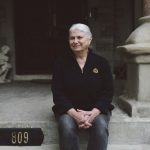 With grit and determination, she is inspiring St. Joseph to roll up its sleeves and dust off its many architectural treasures. 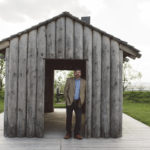 All of Greg Hatten’s adventures have deep roots right here in St. Joseph 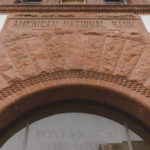 Added to the National Register of Historic Places in 1978, this architectural feat, designed by esteemed local architects Eckel and Mann, is getting a second life thanks to a $20 million shot in the arm from Mosaic Life Care. 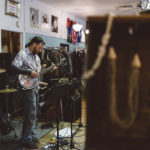 Like the proverbial Phoenix from the ashes, St. Joseph’s historic downtown is on the rise. 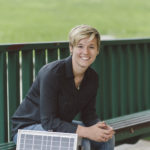 Every night before you go to bed, you plug your phone in to charge it. In some parts of the world, that’s a luxury they can’t afford. With a little help from Sunshine Electronic Display of St. Joseph, Conner Hazelrigg’s brilliant idea is making those parts of the world a little more connected. 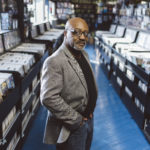 He’s spent years lying in the shadows. Now, more than ever, the world needs his courage. St. Joseph’s most influential writer, Alonzo Weston, has revealed his secret identity. He. Is. A. Nerd.